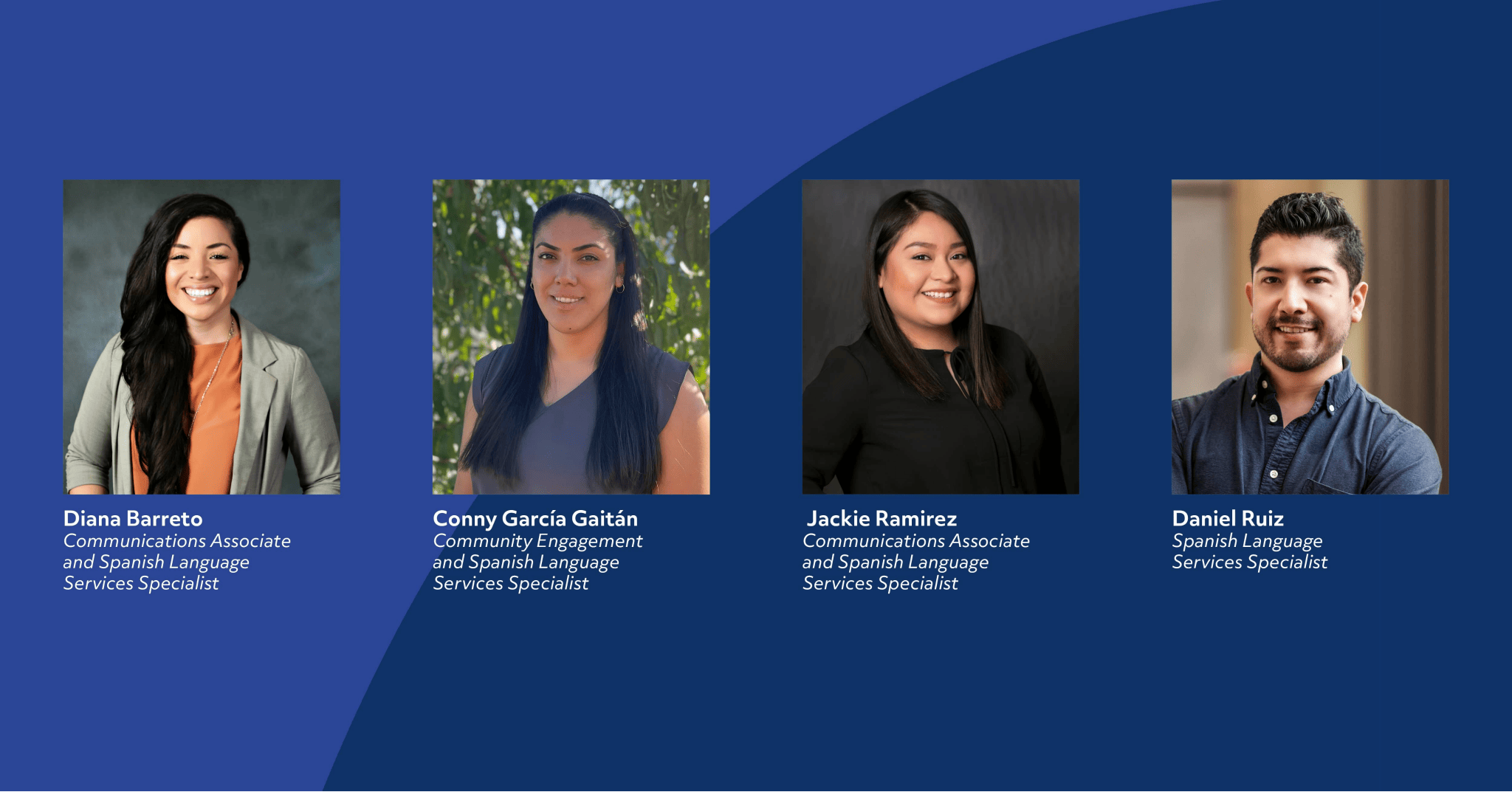 Our staff reflects the demographics of the people we want to reach, and experience and comfort working in the communities we serve.

At PRR, we strive to meet people where they are and communicate with them in the languages they prefer. We remove barriers that prevent people from meaningfully engaging in their communities and on projects that touch their lives. For PRR, it is not just about reaching audiences in culturally meaningful ways but providing people access to information as part of the democratic process.