As a sub-consultant on Bellevue's Large Utilities On-Call, PRR led development of a research-based communications plan to support the City of Bellevue’s implementation of advanced metering infrastructure (AMI), or smart water meters. The goal of the plan was to engage customers early and often to develop a positive perception of Smart Water Meters prior to installation and keep them informed of the installation process. To inform the plan, PRR conducted interviews with local utilities that had already deployed Smart Water Meter technology. We developed a public opinion survey, recruited Bellevue residents to participate in focus groups about upgrading to Smart Water Meters, and held a targeted roundtable discussion with City of Bellevue staff who work frequently with Bellevue’s diverse communities to learn more about how to reach communities that are historically left out, left behind, and have limited English proficiency.

In the second phase of this work, PRR implemented the communications plan based on what we learned in the first phase. PRR developed a crisis communications plan, key messages, and scripts for customer service representatives. We developed a series of outreach materials for deployment, including a postcard, flyer, door hanger, and website. In addition to English, materials were produced in eight of the most prevalent languages spoken within the city limits: Chinese, Hindi, Japanese, Korean, Russian, Spanish, Tagalog, and Vietnamese. PRR also developed a two-minute informational video to visually walk people through the installation process. PRR coordinated the development of translated subtitles in the languages previously listed to accompany the video. 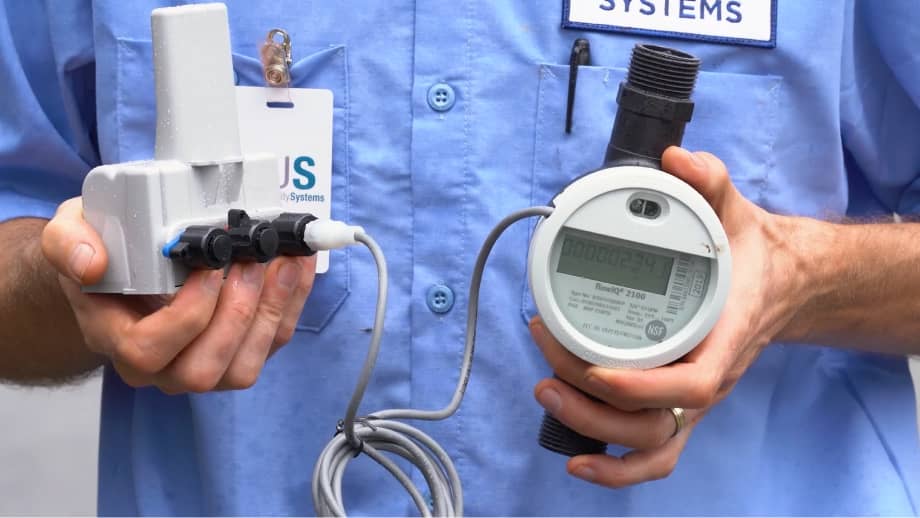 The outreach materials were submitted to the City of Bellevue as a toolkit to use in their outreach efforts to businesses and residents as their water meters were replaced. Videos are available on the City website and run on the public access channel. Postcards are sent to customers prior to the replacement of their meter. As deployment continues, PRR supports the City with the development of additional outreach materials, updating and translating website content with the latest information and updating the existing suite of materials. 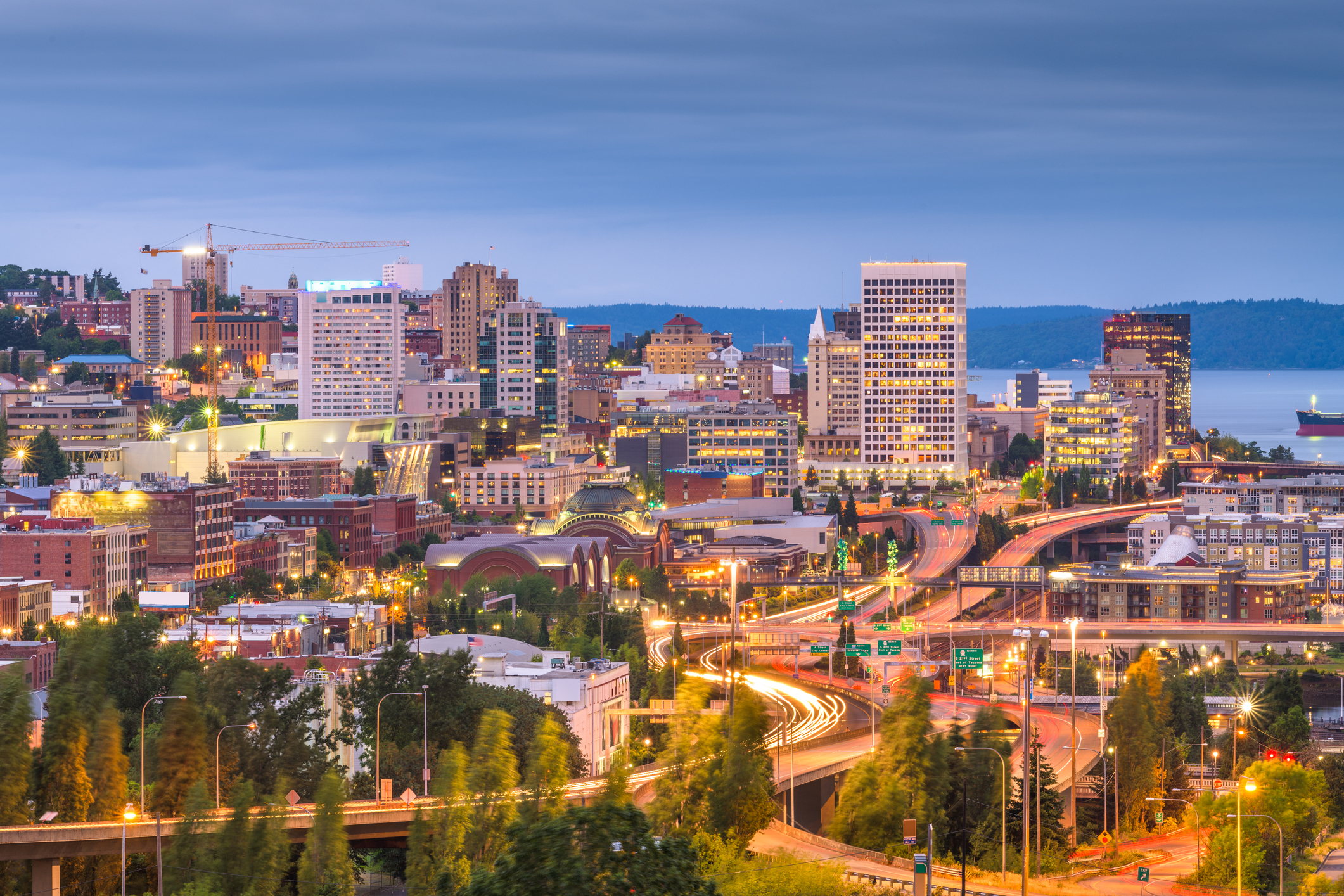 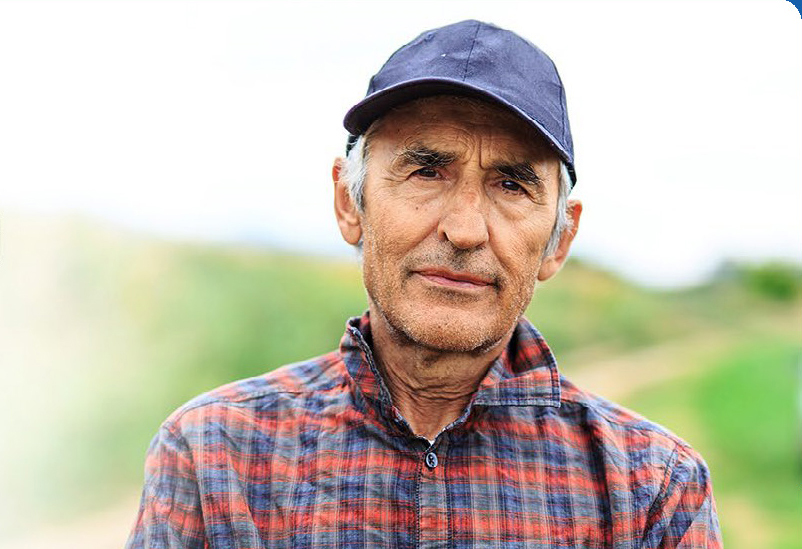 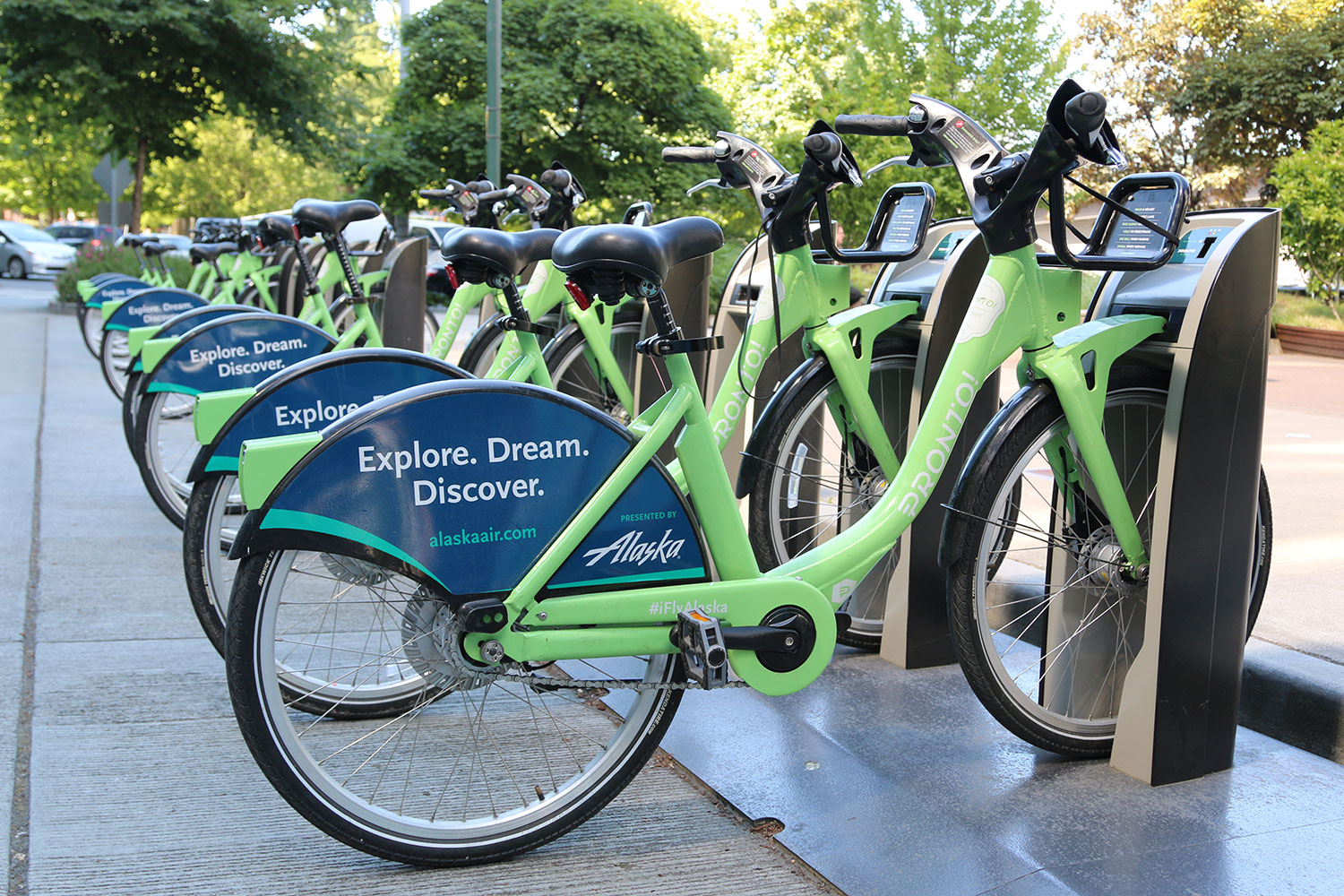 Helping the City of Seattle plan for new mobility. 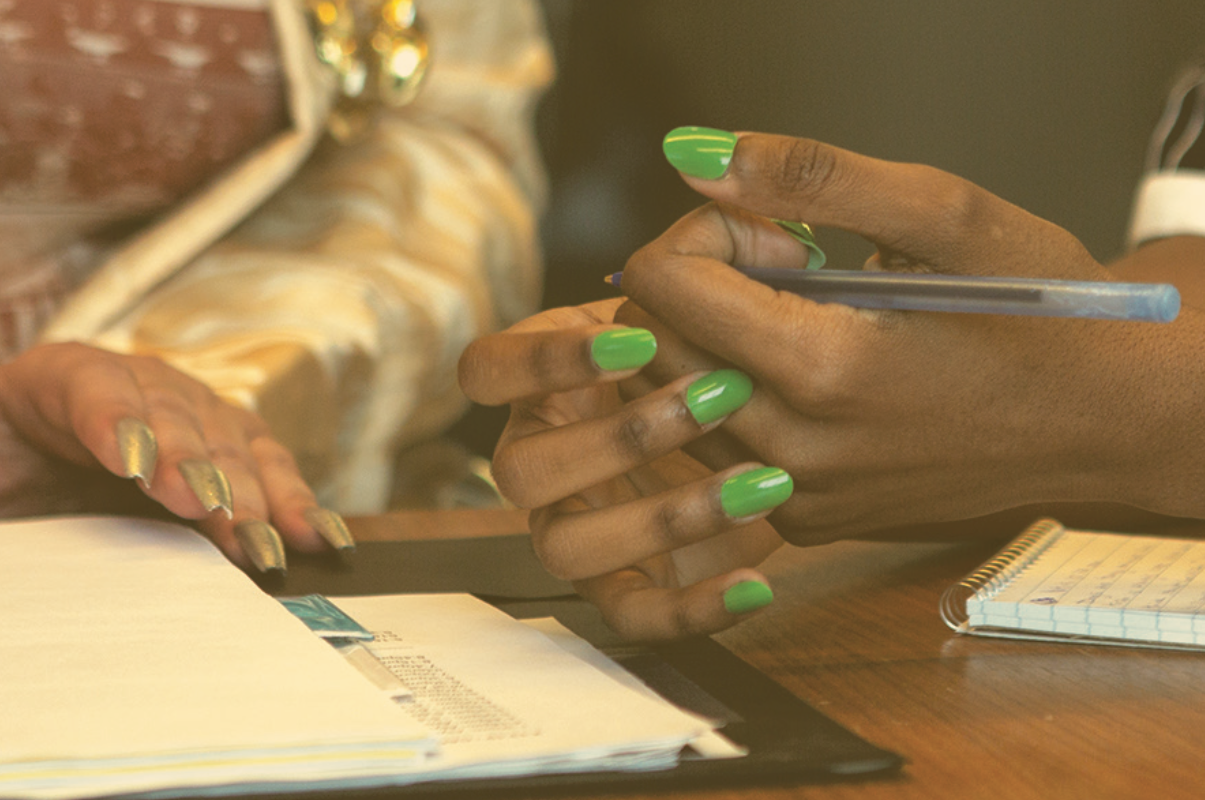